The mainstream cosmological model, widely referred to as the Big Bang-theory, tells us that the Universe is roughly 14 billion years old. A number that doesn't exactly make sense both according to science, as well as from a philosophical point of view, as we shall see.

The datings are, among other things, based upon our understanding of the properties of light. Mainly the concept of redshift, which means that the distance of a stellar object, can be estimated by the wave length of the light it emits.

Some of the most remote objects in the visible Universe are called quasars. These objects have redshifts which put them 10 billion light years away from us. On top of that they are extraordinary bright, which suggests that they are several hundred (even thousand) times more energy containing than the Milky Way galaxy. Go figure. 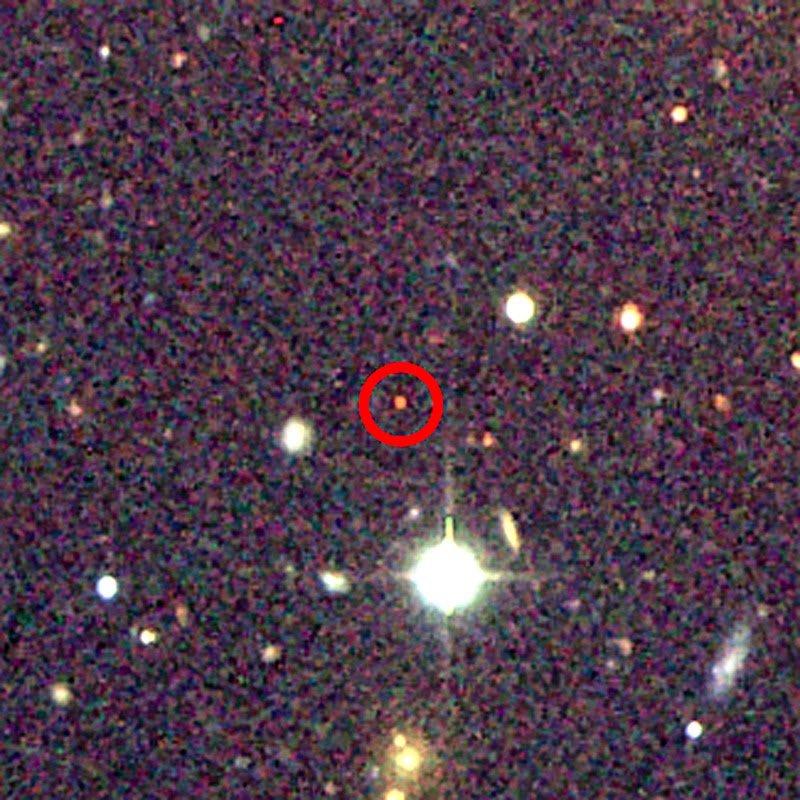 The recently deceased astronomer Halton Arp was one of few in this field who maintained a critical stance against the Big Bang-theory. He based his critique on observations he'd made when gathering pictures of galaxies. Many of the galaxies he observed showed seemingly connecting "bridges" between them and nearby quasars. Considering that the most distant galaxies he detected were approximately 200-300 million years away, they couldn't have any connection with each other what so ever - at least according to the Big Bang-enthusiasts. 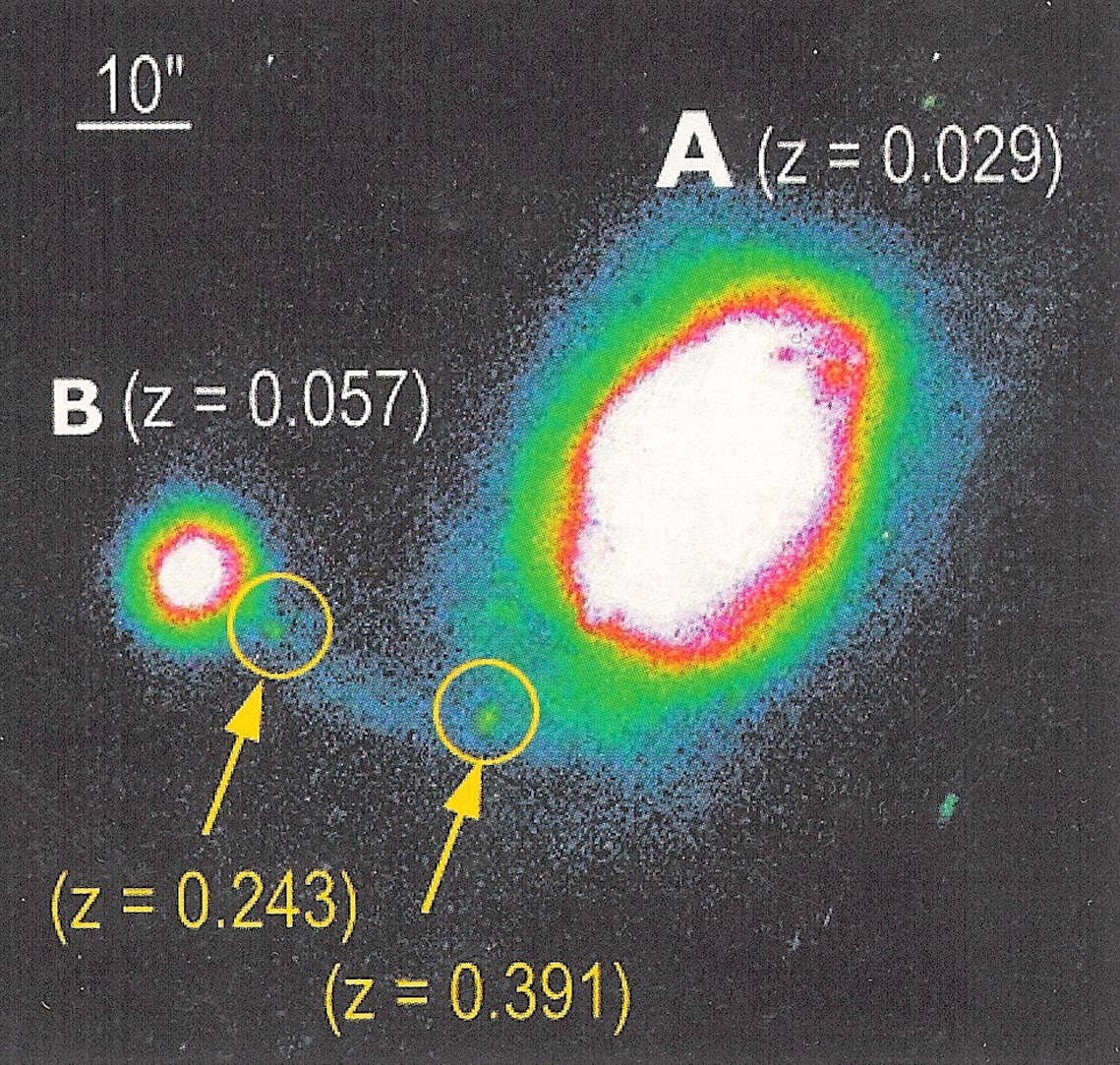 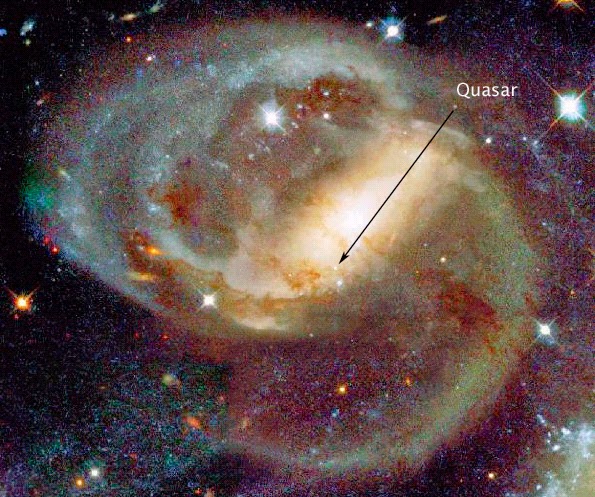 Arp suggested that quasars derive from galaxies, thus implying a vastly younger age for these objects, and more importantly, that the mechanisms causing redshift aren't fully understood. He proposed that inherent characteristics could be responsible, although unsure of what exactly.

Furthermore, independent observations indeed support a new take on the nature of quasars. Early last year a large quasar group was detected in a rather concentrated area of the night sky; and if we are to believe that these objects are as massive as mainstream cosmology suggests, they constitute 5% of the visible Universe. A fact that directly contradicts the Cosmological Principle which states that matter should be evenly distributed throughout space.

Regardless of what's true, I'm intuitively inclined to favor an ancient Universe. The whole notion of dating the Universe through our puny Earth-perspective is not only naïve, but also absurd when we obviously haven't a clue about the nature of time in the first place.

Besides, it's only fair to assume that Existence foregoes Time.