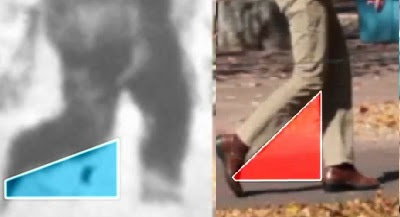 
Meditation is the dissolution of thoughts in Eternal awareness or Pure consciousness without objectification, knowing without thinking, merging finitude in infinity.


I believe that meditation is the most powerful and accessible tool for us to grow as individuals and for humanity to prosper. Unfortunately people aren't doing it, perhaps because they have erroneous and confusing ideas about this practice, which in reality demands nothing more than a daily moment of time.

As a person who's been meditating on a daily basis for the last 7 years, I can vouch for the gifts this practice has to offer. Gifts like insight, joy and love for all parts of the life experience. However, words are not enough to convey the essence, in order to realize/feel its potential one has to try it out.

Sometimes people ask me how I meditate; positions, breathing techniques and miscellaneous eastern references are often mentioned. As a matter of fact meditation is just about as simple as it gets.

This is how I do it: I sit down on a cushion on the floor, in a comfortable lotus position and keep my spine straight. Then I close my eyes, breathe regularly and relax. Focusing on the breath keeps me in the moment.

I sit like this for circa 10-15 minutes every morning before breakfast, and often one more time when I come home from work or before bed. The first years I listened to music (solfeggio frequencies), nowadays I prefer silence.

The key to success is persistence, i.e. every day you can. 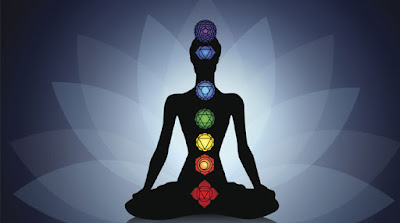 What I just said has been said by others before me. The most accurate and striking description of the practice comes from someone calling himself Hatton. This material surfaced circa 1960. It is the foundation upon my meditation firmly rests on.

[…] Proper meditation is of uppermost importance, and I should like to dwell for a moment on this subject, for proper meditation is most important in your growth. First of all, place yourself in a position that is proper for meditation. The best meditation can be had in a sitting position. Sit the body comfortably but erect, with both feet placed firmly before you. Keep the body and head erect and straight. Place the hands open and upward in the lap. Allow those racing thoughts to race. Do not try to force them to stop, but bring yourself into a relaxed feeling. Let your mind relax; do not try to control it, and you shall find these racing thoughts in time will slow, will become slower and slower until they eventually stop. And with practice, my friends, this time shall become shorter and shorter, and in due time you shall reach that state of stillness quickly, and in this state of stillness you become one with Creation and life begins to speak to you. In this stillness you can bring yourself in attunement with whatsoever you wish. In this still, very still quietness, all things can flow to you, for your mind is open and receptive to higher knowledge.

[…] Now to some of you it may seem that it is impossible for you to relax in this position, but I say to you, my friends, that is the only true relaxation. For when the body is in positions for which it was not intended, true relaxation does not come, you cannot be receptive. Much of the Universal Energies comes to you through the spine when you are in the physical and unless the spine is erect, they do not flow. You would be amazed when this art is mastered, at what you can do; how quickly you can attune yourself in this state to anything that you desire. […]


In a later communication the necessity of daily practice gets addressed.

[...] In the first place, it is necessary to discipline one’s self, to some extent, and set aside a certain time each day for this practice and you will never become proficient at the art of meditation unless you practice consistently. It is not enough to practice this art once a week or once a month, or even every few days, but this should become a daily ritual. For unless you do this, your progress shall be slow in mastering the art. […]


The first couple of months of meditation were challenging for me, but this was also at a time when I had much emotional baggage to sort through. It might be helpful to begin with shorter time periods, just remember that patience is a small price for wonder.