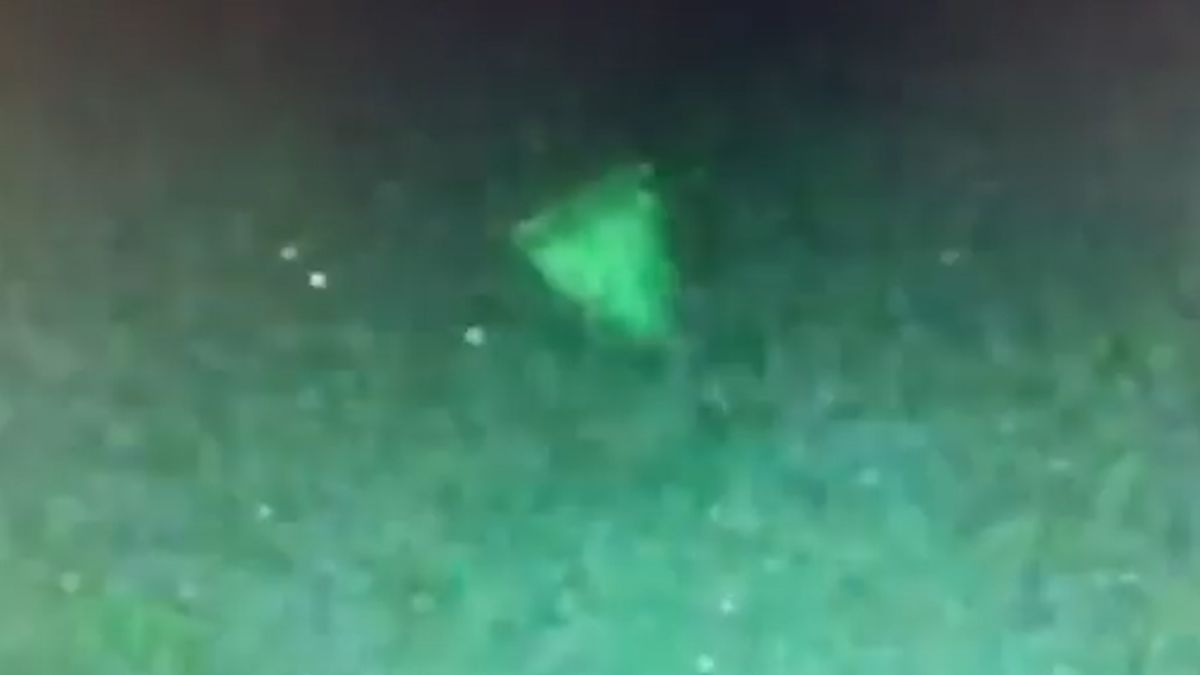 Since roughly 2017, a group going under the name TTSA (starring Tom DeLonge, Christopher Mellon and Robert Bigelow among others), has been pushing the idea of the reality of UFO's and Pentagons involvement with them, through different major news outlets.

It started with the New York Times, in which whistle blowers both disclosed that Pentagon had a secret program with the purpose of monitoring these flying objects, and later, in the summer of 2020, that they even possessed crash debris of “off-world vehicles not made on this earth.”. [LINK]

Since then it has been somewhat quiet, but last week things started cooking again. In a period of a few days some serious spotlight was put on the topic again. Here's the most noteworthy ones

Now with the exception of Obama's statement, the rest of the clips emphasize the potential threat of these unknown vehicles, or UAP's (Unidentified Aerial Phenomenon), as they prefer to call them. In one segment they're even thought of as Chinese or Russian technology.

They also have in common that they treat the subject as if it is something relatively new, even though that it is painstakingly clear for anyone who has done the slightest bit of research*, that the UFO phenomenon has been with us for at least the beginning of the 20th century, and likely far longer than so - if not since the very beginning.

Anyway, if they were at threat to us, they sure are taking their sweet time to make a move.

What also bothers me is the quality of these leaked videos. I mean amateurs have captured way better footage with hand held cameras as far back as the 90's. In fact they don't look more impressive than the grainy UFO videos from the NASA missions in the 80's. [LINK]

The question therefore remains: what the hell is this sudden push to get us wary about UFO's all about? There's no reason to feel threatened, but nevertheless this is how they choose the frame it.

As I mentioned in the beginning, the group that got the ball rolling, TTSA (To The Stars Academy) is practically run by the Bigelow group. [LINK] Yes, the multi-billionaire Robert Bigelow.

As a spokesperson for this group we see Christopher Mellon, who's quite experienced, according to Wikipedia he was.

"former Deputy Assistant Secretary of Defense for Intelligence in the Clinton and George W. Bush administrations and later for Security and Information Operations. He formerly served as the Staff Director of the United States Senate Select Committee on Intelligence." 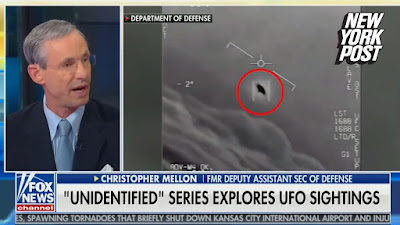 Perhaps one should also mention that the Mellon family is one of the wealthiest families in American history, only rivaled by the likes of Rockefeller, DuPont, Ford etc..[LINK]

In other words, there is Big Money behind this apparent disclosure. Looking at history and using common sense, Big Money has seldom (read: never) had the common mans best interest at heart.

Of course the general public doesn't really care about UFO's, and the question is when they really will.

They would probably have to start threatening us for real, or seemingly so.

[*]I recommend reading a book by any of following authors: Stanton Friedman, Jacques Vallee, Timothy Good, Donald Keyhoe or Richard Dolan, to name a few.