If you flew over an area of remote islands in the ocean, and you saw a spiral pattern on one of the supposedly deserted beaches; you would likely reach the conclusion that someone made it and perhaps land your plane if suspected that the person who made it was still there.

When we instead turn our megalithic telescopes to the cosmos, our reactions aren't as curiously inclined; even though many of the formations we behold do come in the shape of spirals.

Our means to interact with the areas of interest are obviously limited, but nevertheless associations to intelligence are left out.

Strangely so, seeing as order is the opposite of chaos. 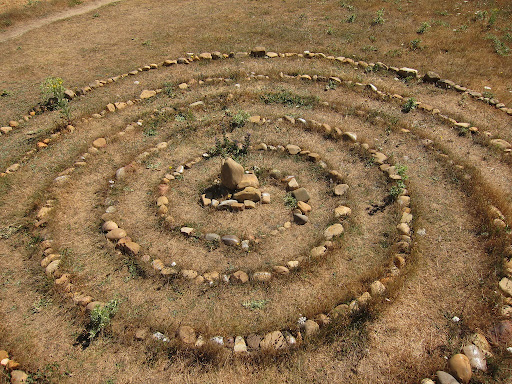 A stone circle made by humans. 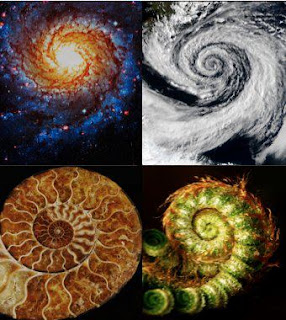 The highest form of intelligence that we are able to prove, is our own.

A defining trait of ours is the willingness to create; to manifest structures where there previously weren't any.

We polish gemstones, think up mathematical systems, build buildings etc., we always leave our mark behind.

That's why we look for geometric shapes when we search for old archaeological sites.

The remains of an ancient Amazonian civilization.

From atoms to galaxies, we find intricate patterns of regularity. Patterns which we would hold for pieces of art, had we only created them ourselves.

Instead we are stuck right in between these, to our own perception, extremely foreign objects and subsequently are left standing rather dumbfounded.

Intelligence of the highest order has to have the physical mass of this and this many kilograms, because our futile measurements has made the human being our only reference point.

We are now living in a paradigm that in many ways is unique in how it arrogantly proclaims it's validness, seeing us as the crown jewel in an otherwise dead and meaningless ocean.

Not stopping for a second to ask the question of how something can manifest in the universe that is more advanced than universe itself. 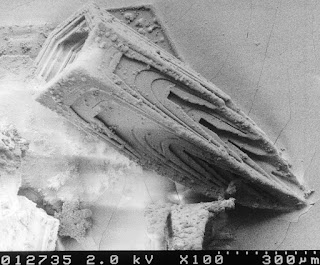 Micro: A snow flake through an electron microscope. Medium: A beehive. The hexagonal shape is prevalent in both structures, yet we are only (hesitantly) willing to apply the word intelligence to the latter.

Richard Dawkins spent many years making a computer simulation, with the explicit purpose of showing how factors of chance and diversity dictates biological evolution.

Somehow this struck me as being highly contradictory seeing as he himself played the role of the Creator he has dedicated his life to spitefully deny.

The simulation may run very well on it's own, but as is also the case with reality, the outcome is determined by a set amount of parameters – the underlying structure of information that makes sure that the mass of a proton always will be 1836,15 times greater than an electron. 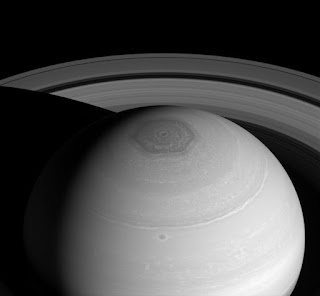 
Of course we run into a problem when we try to project a persona to the mind behind the properties of the cosmos, it's certainly no Dawkins behind a laptop. But if we would allow ourselves to let go of the presupposed notion that an intelligence has to be confined to the cage of a (physical) being, the problem quickly dissolves.


Why not grant us this freedom?