It is known as the bastard son of esoterica and has become the go to-example whenever pareidolia is mentioned. Even though our space organizations have refuted any artificial aspects to it, the facts indeed point the other way. Let us dare to take another look at the infamous Face on Mars.

In Carl Sagan's last book The Demon Haunted World he wrote the following regarding the puzzling structures on Mars:

It was probably sculpted by slow geological process over millions of years. But I might be wrong. […]

Much more detailed photos of the Face would surely settle issues of symmetry and help resolve the debate between geology and monumental sculpture.

[…] I hope that forthcoming American and Russian missions to Mars, especially orbiters with high-resolution television cameras, will make a special effort – among hundreds of other scientific questions - to look much more closely at the pyramids and what some people call the Face and the city.

Today we have the data that Sagan was hoping for, and I'm positive that he would be quite intrigued by what it tells us, especially regarding the issues of symmetry. But first I believe a quick historical recap is in order. Let's turn back the clock to 1976, it's late July and NASA has finally succeeded with sending an orbiter to Mars ...

The Appearance and the Banishment

It is during a fly over of a region known as Cydonia, when the Viking 1-orbiter snaps an intriguing shot of what appears to be a gigantic structure resembling a human face. NASA honors the find with a press release saying that a unique face like feature has been found on Mars. However, the mystique instantly fades when the media is informed that another picture, taken mere hours after, reveals that the face indeed was nothing more than an optical illusion; trickery of light and shadows - a curiosity at best. “Nothing to see here folks, move along...” 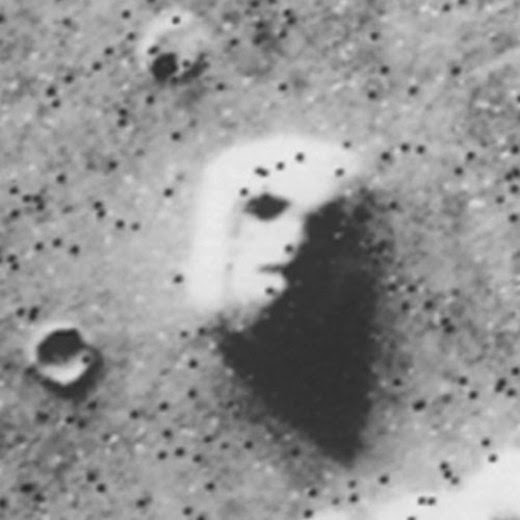 Frame 35A72m is the first and probably the most famous picture of the Face on Mars.

Even though the (second) picture in question never gets shown, the public quickly backs off. Nevermind that NASA shortly after the announcement changed Viking 2's landing spot, which originally was supposed to be the Cydonia region, to a much rockier zone called Utopia, far away from any enigmatic monument.

Four years later, in 1980, two engineers, Vincent DiPietro and Greg Molenaar, were blessed with the task of going through all the data that the Viking orbiter had collected. In doing so they stumbled upon the mysterious second picture, and as it turned out, the face was still there, despite differing light conditions and another camera angle. 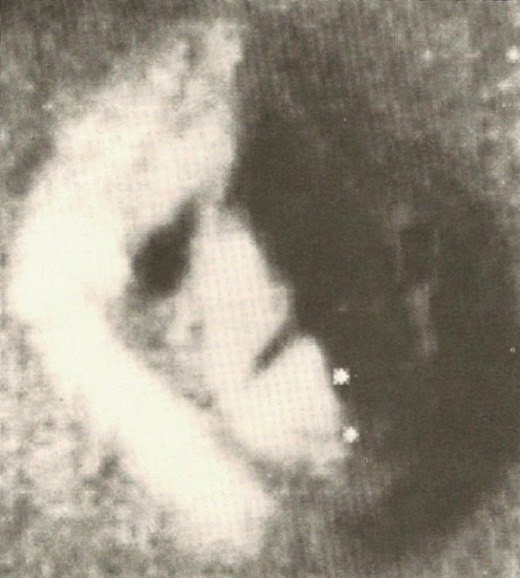 Frame 70A13 was taken almost a month after the first picture. The light and angle differs, yet the facial features remains.

Further examination revealed that the photo was taken almost a month after the first one, and that the orbiter not only didn't but also couldn't have taken another snapshot of the face a few hours after wards, as it was mapping out the other side of the sphere at that time. In other words: they lied about the second picture.

Ultimately the engineers publish a detailed analysis of the anomalous structures in the Cydonia area called Unusual Martian Surface Features, favoring an artificial origin to them. Regrettably, neither NASA or the public pay any attention to their findings. It will take two decades before the Face resurfaces from the murky depths of oblivion.

Although few scientists believed the Face was an alien artifact, photographing Cydonia became a priority for NASA when Mars Global Surveyor (MGS) arrived at the Red Planet in Sept. 1997, eighteen long years after the Viking missions ended. "We felt this was important to taxpayers," explained Jim Garvin, chief scientist for NASA's Mars Exploration Program. "We photographed the Face as soon as we could get a good shot at it."

When reading the story on NASA's official web page you easily get the impression that during the end of the millennium they indeed had a great interest in the anomalies of Mars. This is clearly not the case seeing as how not too long ago the object of interest was discarded as a pile of rocks by the very same agency.

A press conference was held shortly after the new pictures were taken, and once again the Face was declared to be the work of people's imaginations. The picture that was sent out to international press seemingly confirms this.

The "Cat Box" picture that was sent out to media around the world.

As you can see the facial features are completely gone, instead we are looking at something more similar to the random mess of a cat's litter box, hence the nickname "The Cat Box". However, one must admit that it looks rather strange, not really on par with what you would expect the Martian terrain to actually look like.

Comprehensive image analysis from various independent researchers concludes that the picture has been subject to manipulation.* Most obvious being the excessive filtering rendering the mesa to look virtually flat. Moreover only a total of 42 out of 256 possible gray values are featured. Alas, the agency of no straight answers pulled off yet another deceptive stunt. Strike two.


The Face with the Horn on it's Head

The question of actuality takes a new turn in 2006 when the European Space Agency (ESA) releases a fresh batch of slides. Finally we get a fair trail in the case of the martian mug shoot. 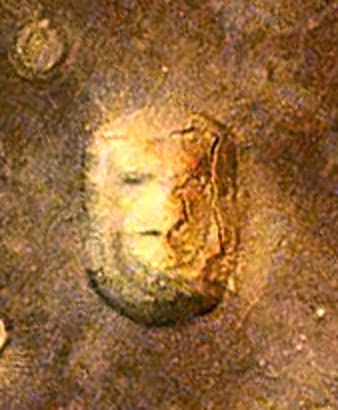 Zoom in on the face from the picture above.

"These images of the Cydonia region on Mars are truly spectacular," said Dr Agustin Chicarro, ESA Mars Express Project Scientist. "They not only provide a completely fresh and detailed view of an area famous to fans of space myths worldwide, but also provide an impressive close-up over an area of great interest for planetary geologists, and show once more the high capability of the Mars Express camera."

Spectacular pictures yes, the rest of the statement raises some questions. You would think that the new pictures, which look a lot more like the original Viking ones than the 1998 MGS frauds, would re-spark some kind of debate, but no. Instead they are interpreted as the last nail in the coffin for all the "space myth fans" (the whole article called ESA's View of Cydonia - The Face on Mars is filled with similar derogatory references, Mac Tonnies eloquently addressed them here.) out there.

But at least the pictures didn't lie this time ... Well, not entirely. For some reason ESA also decided to publish a 3D animated version of the Face featuring a horn on it's forehead, a trait that does not exist. The Cydonia Institute does a great job in pointing out the absence of any horned feature in any other of the pictures and renderings of the mesa, including those by ESA. No explanation for the horn has been given and inquiries** continues to be ignored, thus strongly suggesting a blunt disinformation ploy. Strike three.

Unlocking the Secrets of Cydonia

It has been demonstrated that the various space agencies are pushing a certain agenda regarding the structures in the Cydonia region. Sadly, this means that the official conclusions are not to be trusted. Ironically the lying and manipulation of data ultimately gives less credence to the idea they so desperately want you to believe.

If we ignore their speculative assertions and instead follow the data we can still manage to get a grasp of what we are dealing with here. For example, looking at the latest image of the Face one may notice the two perfectly straight lines in the upper left corner, framing the facial features. This reminds us of the symmetrical aspects which Carl Sagan in his last book said would be the game breaker. Evidently, the elements of regularity are striking. 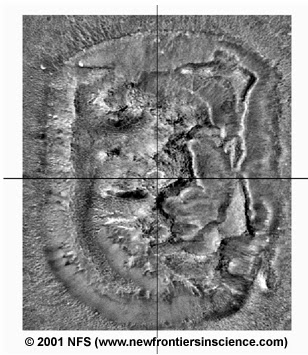 This break down made by the deviantart user "jubran" makes a strong case for the Face being a construct.

The Face is located within close proximity of other enigmatic formations referred to as "The City", "The Fort", "The D&M Pyramid" and more. Of course this further supports the idea of artificiality. But NASA doesn't agree, not surprisingly the whole region gets the same type of cold hand treatment. In comparison to what geologists and archaeologists find interesting here on Earth, you'll have to once again wonder how this can be. 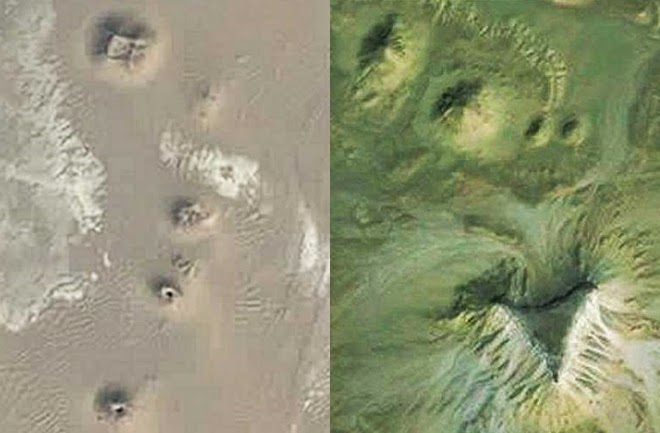 These aerial photos showing potential pyramids in Egypt caused quite some stir in the world of archaeology in 2013. The D&M Pyramid in Cydonia, effectively causing zero stir in world of academia since it's discovery in the 70s.

Let us then assume for a moment that we are dealing with remnants of an ancient civilization on Mars. Plainly this has tremendous implications, one being that a sophisticated intelligence existed in our solar system long before modern man lit his first fire. This would likely cause or view of ourselves as a unique type of intelligence to shatter in a heartbeat, no longer would we be the masters of our realm.

Furthermore we might ask who they were and where they went. Were they extinct or are there still some of them there? Perhaps they took off  to some other place, maybe even Earth? And if so, could they have influenced our history? In the light of the severe ramifications that would follow a disclosure, NASA's stance does make sense. Why upset the Status Quo when one can simply lie.

And what if the truth is too much for us to handle ... 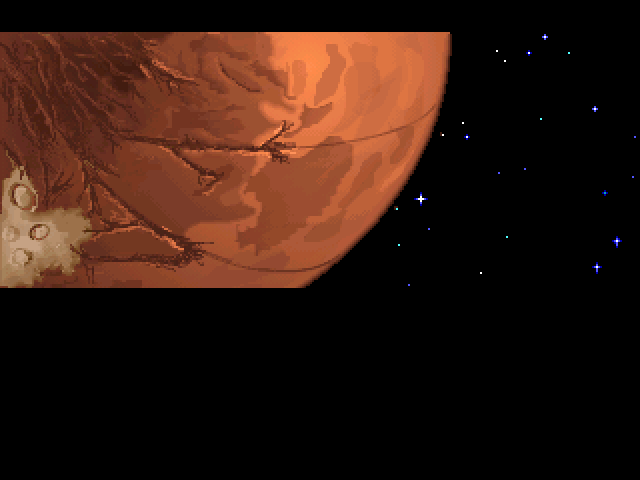 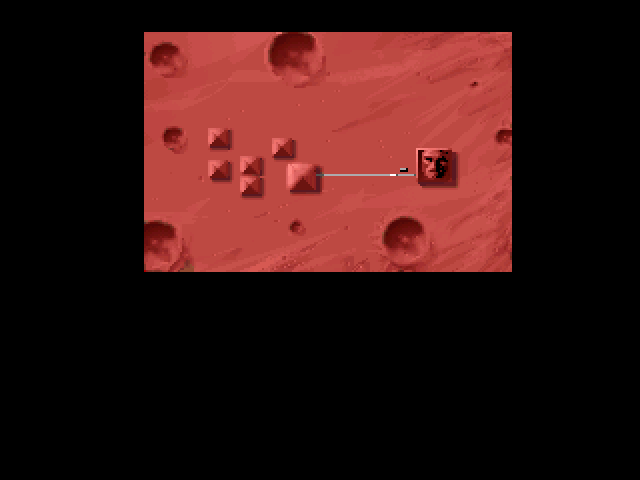 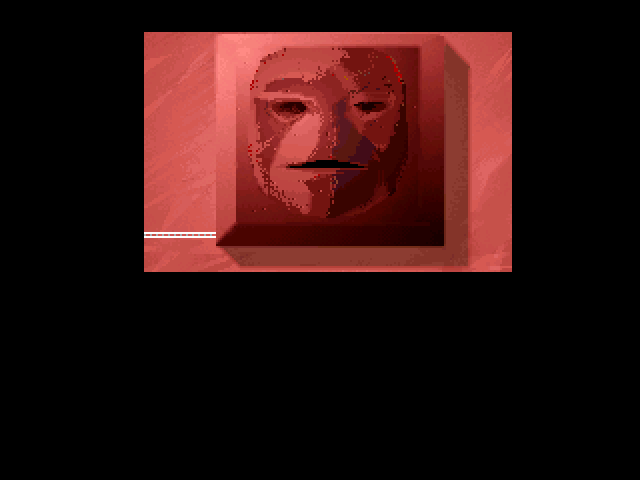 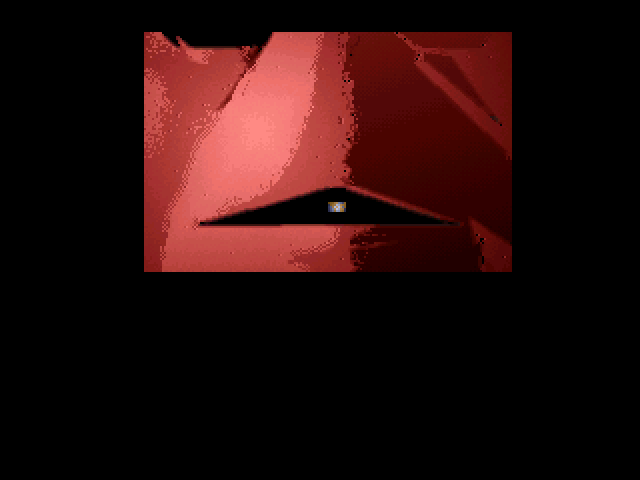 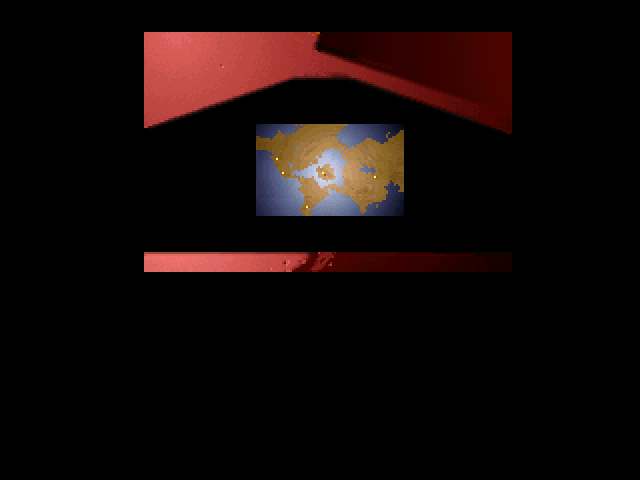 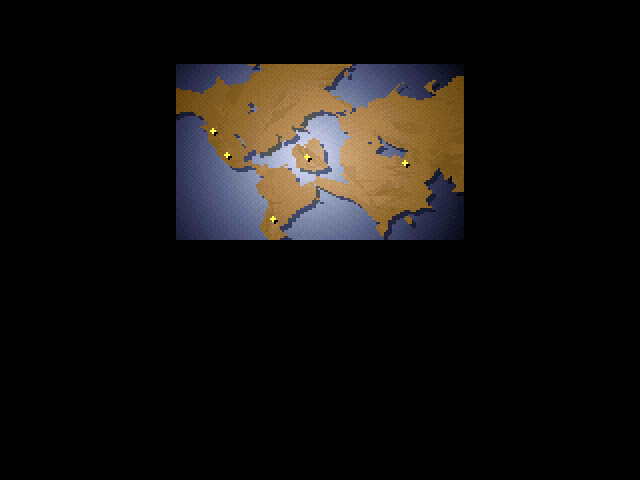 **One of the chief team members of ESA, Dr. Gerhard Neukum, openly admits that the horned feature is of doubtful nature, saying in a letter "we are also not convinced that the “peak” exists in the way it appears in the second DTM.". For further references see the bottom of this page: http://thecydoniainstitute.com/The-ESA-Team-Creates-a-Horned-Face.php